All funds used for the airport’s operation, maintenance and improvements are generated from activities at the airport or federal and state grants from aviation-related user fees. The airport receives no local tax dollars.

112,800 FY19 operations (takeoffs and landings)
Home to 308 aircraft, with a significant increase during seasonal months

INVESTED IN OUR COMMUNITY

NAPLES AIRPORT IS HOME TO: 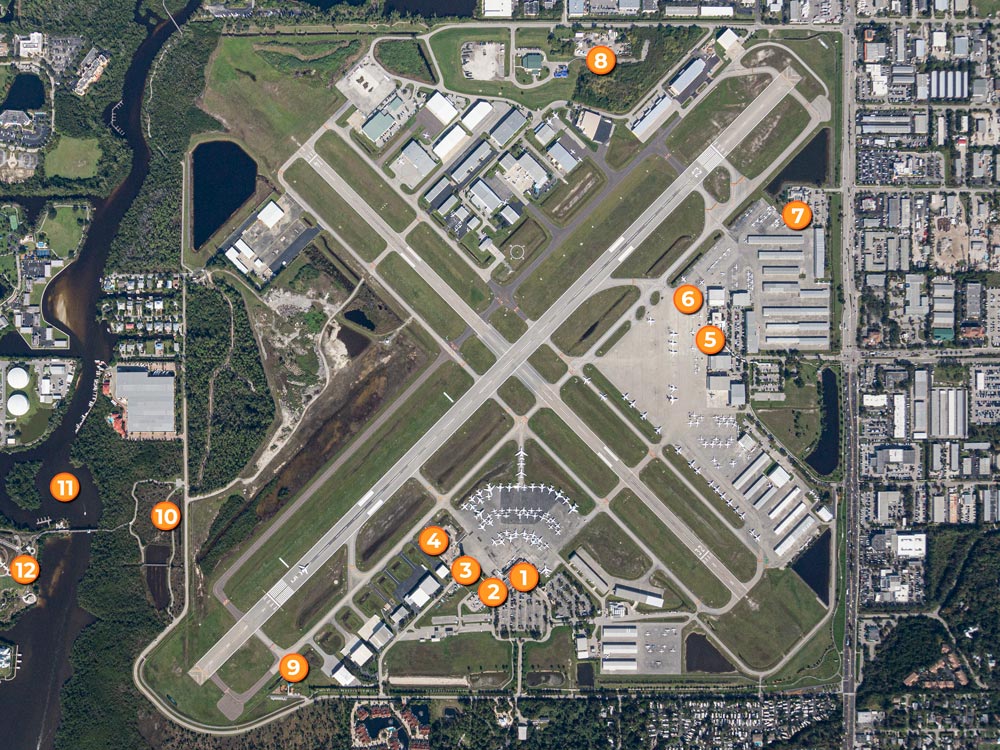 About Naples Airport
Go to Top