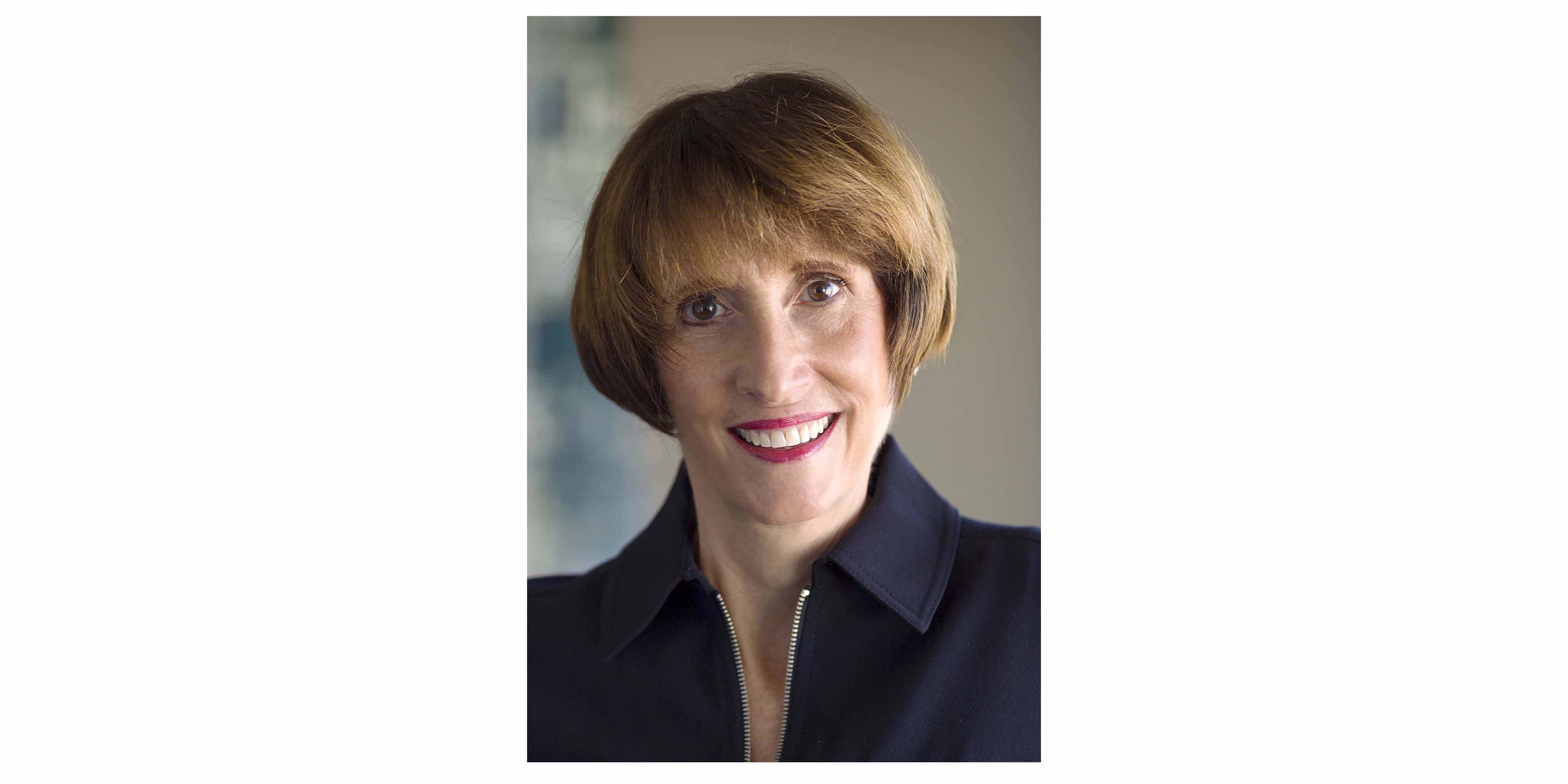 The board of commissioners of the City of Naples Airport Authority elected Donna M. Messer chair and Michael Lenhard vice chair for 2018.

The board is comprised of five citizen volunteers, each appointed by the Naples City Council for a four-year term, to govern the Naples Airport Authority. Other commissioners are Ted Brousseau, Kerry C. Dustin and James Rideoutte.

After her election, Messer appointed commissioners to serve on committees for the year. Rideoutte chairs the Audit Committee, which includes Dustin. Lenhard chairs the Consultant Selection Committee, and Rideoutte serves on the committee. Brousseau serves as the legal liaison and Messer serves as the Noise Compatibility Committee liaison.

Appointed to the board in 2014, Messer is principal of Carl Ryan Associates LLC, a Naples management consulting firm specializing in coaching, mentoring, team building and facilitation. She has also been affiliated with Kansas-based Overland Resource Group since 2008, consulting on labor-management collaboration. A full-time Naples resident since 2012, Messer previously spent 30 years with American Airlines in a variety of executive positions. Active within many community organizations, Messer serves on the boards for both the Women’s Foundation of Collier County and Baby Basics of Collier County. A Greater Naples Leadership Class XX graduate, she is also a member of the Collier Citizens Council, Junior Women of Initiative and Women of the (239).
Lenhard retired from National Records Centers Inc. in Dallas, Texas, as president and CEO. He has more than two decades of experience in the records and information management industry and currently serves as first vice president and treasurer on the Aqualane Shores Association Inc. board of directors. A private pilot and member of the Naples Pilots Association and the Aircraft Owners and Pilots Association, Lenhard moved to Naples in 2015.

Brousseau has been a certified private pilot since 1964 and was honored in 2015 by the FAA with its Wright Brothers Master Pilot Award, the most prestigious award it offers to certified pilots. A Naples resident since 1971, Brousseau retired in 2006 after serving 27 years as a Collier Circuit judge.

Founder and chairman of Falls River Group LLC, Dustin has more than 40 years of experience buying and selling businesses, structuring financing for acquisitions and valuing of closely held businesses and micro caps in the United States, Europe, Mexico and South America. He is a 20-year Naples resident.

Rideoutte, who was appointed to the board in 2013, held executive assignments throughout the country during his career with the IRS. After retiring to Naples in 1989, he became an active community volunteer and served as executive director of The Naples Players for 12 years.

Naples Airport Authority meetings are held monthly at Naples City Hall; they are open to the public and available for online viewing through the city’s website.