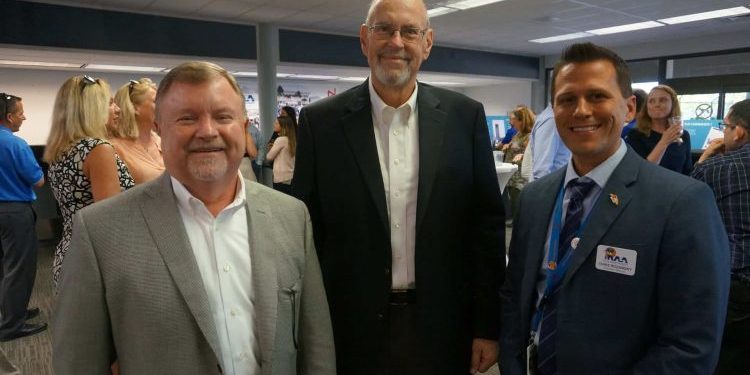 During the evening, Airport Authority staff shared information about the airport’s recently launched master plan update. The Airport Authority’s primary goal of the master plan study, last updated in 1997, is to create a 20-year development program to maintain a safe, efficient and environmentally friendly airport facility that meets the current and long-term transportation needs of the Naples community.

Attendees toured inside the terminal and enjoyed walking outside to see an Embraer Phenom 100, on display by Naples Jet Center, an aircraft services provider based at Naples Airport and co-sponsor for the event.